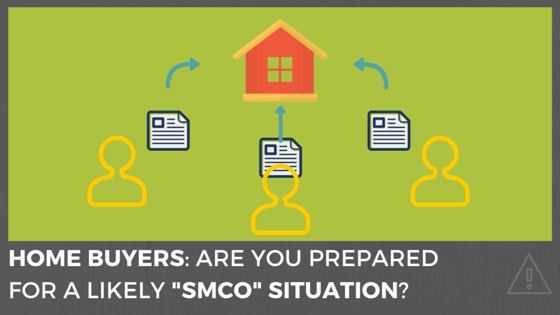 Well if you’re not but you’re thinking about buying a home in a place like San Diego (you can even search the actual San Diego MLS for FREE here), then there’s a fair chance you’ll run into an SMCO situation prior to becoming a home owner.

Don’t worry.  We’ve got you covered.

[SCROLL DOWN FOR VIDEO]

Often, in competitive seller markets or even just in a high-demand city like San Diego, neighborhood or community, you’ll run across a Seller Multiple Counter Offer (or “SMCO”) situation. (Learn more about the initial Offer HERE)

Now what this means is simply that the seller has received more than one offer on their property, and rather than just counter one of the offers, they decide to submit multiple counter offers— simultaneously.

Now, if one or all of the buyers receiving the multiple counter offer ACCEPT the offer— unlike a regular counter-offer— there is still no binding contract YET.  The seller still has the final pick of the offers, and in order for a binding agreement to be made between the parties, the seller will sign and accept the one that makes most sense to them.

Now there are multiple ways a seller can submit multiple counters.  One way is that the seller makes personalized counter offer terms based on what that particular buyer had offered.

For example— let’s say the seller’s biggest priority is to sell for at LEAST five hundred thousand dollars, but they also need to close FAST— let’s say they have a job transfer in one month.

So the seller counters buyer number ONE saying “Purchase price to be five hundred and five thousand dollars, earnest money deposit to be twenty thousand so I know you’re serious…also since you’re buying CASH, I want to close in fourteen days instead of twenty-five.” He’s essentially saying, “Hey I can live with a lower price— even though I have higher offers— so long as this buyer will close fast so I can focus on my job transfer.”

Then let’s say the seller counters buyer number TWO and says:  “Purchase price to be five-hundred and fifteen thousand since they want my kids’ playground, and I’m OK with the thirty day close and ten thousand dollar deposit.”

And let’s say they counter buyer number THREE saying only: “close of escrow to be thirty days from acceptance instead of ninety.”

See— the the terms of the counters could be all different, based on what makes most sense to the seller.

If he gets less money but a quicker close, that will minimize his stress when he’s worrying about his job transfer.  Or he’s saying, “sure, I’d be ok with a longer escrow, so long as I get a higher sales price… And if buyer number TWO doesn’t accept, well hopefully buyer number THREE will and I’d be ok with that too.”

Now look, all three of them could accept the seller’s counter, but the seller will still ultimately have the last pick.  Then again, there’s always the chance that all three could also not accept, but that’s not likely in this example given the reasonable changes in the counter offers.

Another way to approach this is that the seller writes on the counter: “Buyers to submit their highest and best offer.”  In this case, it gives all the buyers being countered the chance to decide on their bottom line and submit an offer at the highest price they’re willing to pay.

**Ugh!**  This one’s no fun for buyers because they don’t know what the other buyers will be submitting!  And hey, often that psychology works, because the buyers know this might very well be their last shot at getting the property so they go “all in” and offer their highest and best.

So when you’re a buyer in a SMCO situation like this, you can’t predict what the other buyers are going to do, so you need to make sure you come back at a number that you can live with— whether or not your offer is accepted.

We’ll gladly help you crunch the numbers of different scenarios in person, or you can even use our Mortgage Calculator HERE. 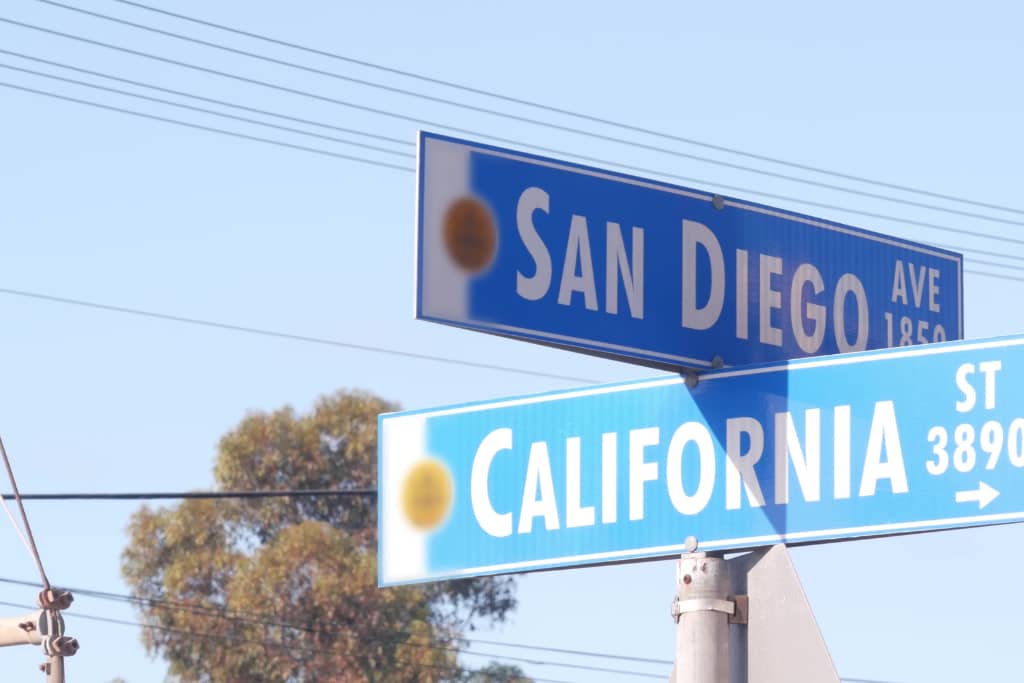