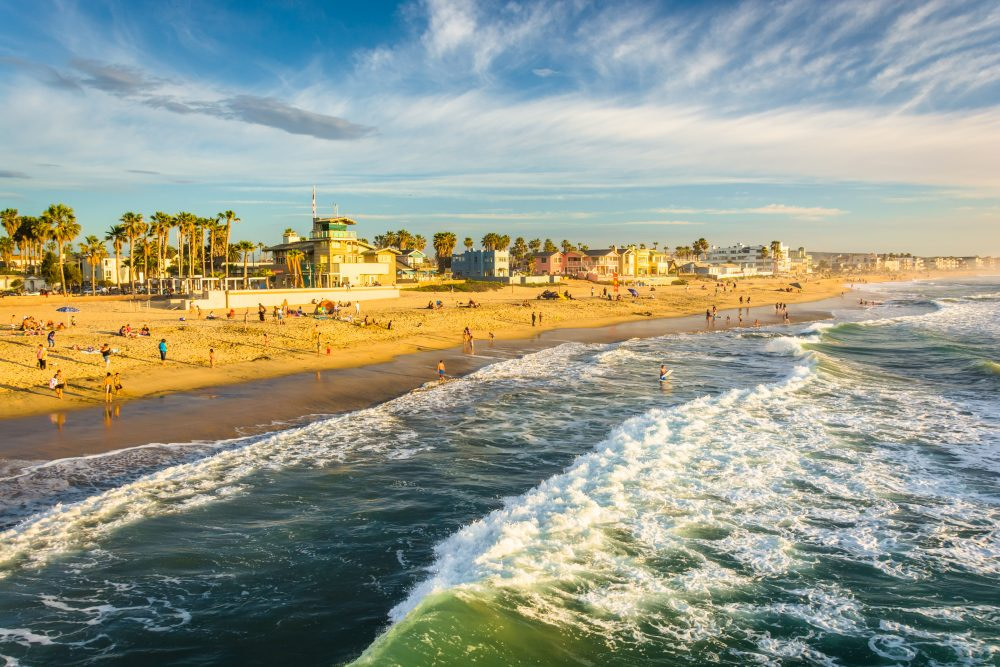 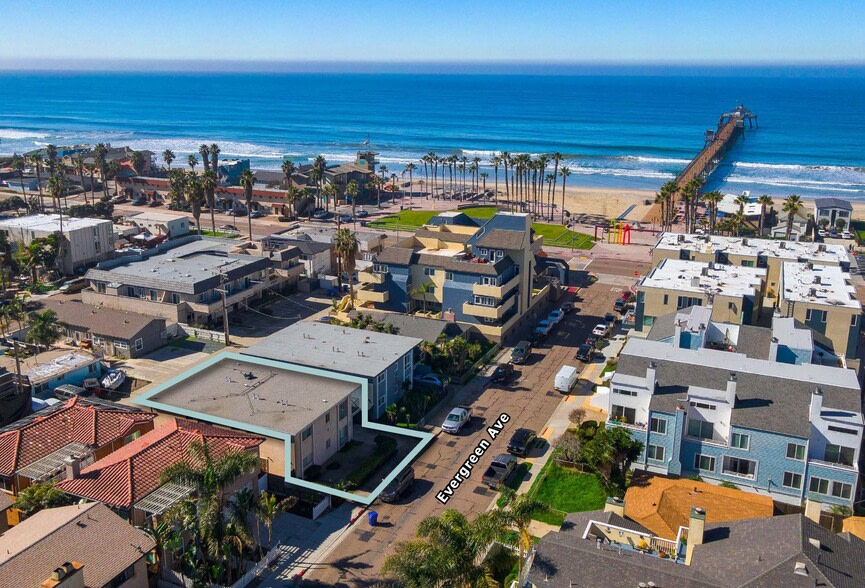 And other Helpful Tips March 8, 2016 by Jed Bratt RELATED: Websites for Analyzing Investment Property If you’re just getting started in your home search, you’ll want to be familiar with the neighborhood you plan on settling down in. Something we...

Many folks from out of the area who decide to settle in San Diego are searching for that quintessential California beach town. It can be a challenge, until they arrive in Encinitas. Here, they’re home. Then, comes another decision: Old Encinitas or New Encinitas? They…read more

Del Mar, California Del Mar is a city that describes itself as a “Coastal Beauty” with “European Charm,” and, we must admit, whomever came up with that slogan, nailed it. Located about 20 miles north of downtown San Diego, Del Mar is magical. Del Mar Amenities When…read more

Not your average community full of typical subdivisions, master-planned communities are popular for the amenities they offer. Typically, these include parks, perhaps a golf course, bike paths, trails and, often, a pond or lake. If you’re among fans of this type of…read more

Like many Southern California towns, Solana Beach has agriculture to thank for its birth. Today, a small but thriving seaside city sits on fertile farmland that once boasted fields of lima beans and groves of avocados. Although Coastal Living magazine dubbed Solana…read more

Known as one of the “Most Expensive ZIP Codes in America,” at least according to Forbes, Rancho Santa Fe offers premium California real estate, excellent schools and some tasty eateries. Once home to notables such as Bing Crosby, Howard Hughes and Pete Rozelle, the…read more

While he considered San Diego a “busted, broken-down boom town,” what he found 16 miles north made E.W. Scripps fall in love. In fact, E.W. built a home here, which he dubbed “Miramar.” Unlike today’s Scripps Ranch homeowners, however, the newspaperman and his…read more

Translated literally from its Spanish roots, Del Cerro—meaning “of the Hill” — is an upscale San Diego community boasting breath-taking views— from the Southerly Coronado Islands of Mexico, North to San Clemente Island over 50 miles away, and everything in between. If…read more

Many of San Diego’s communities and neighborhoods have agriculture to thank for their existence. This is never truer than in Otay Mesa, which began life as an agricultural area in the late nineteenth century. Water was scarce, so growers used dry farming and water…read more

Twenty miles southeast of San Diego, the air smells fresh, clean, and a little like horses. Jamul, with a population just over 6000 people, falls on either side of Highway 94 as it heads towards the border. This unincorporated area is so close to the city, and yet,…read more

Imperial Beach is the most southwesterly city in the United States. As such, real estate in Imperial Beach CA possesses an enviable coastal location. Unlike most Southern California coastal homes, Imperial Beach homes for sale are relatively…read more

It took a World War to raise the once sleepy Chula Vista from its agricultural roots and set it on the path to becoming the San Diego metro area’s second largest city. To be honest, part of the credit for the city’s growth goes to Fred Rohr. This Chula Vista resident…read more

San Diego is the ninth largest city in the United States, and it has all the culture, arts, restaurants, museums, sports, and parks to prove it. But, it’s hard to notice the size of this metropolis as each area feels like its own village. With an excellent, upgraded…read more

Your first experience with the Hotel del Coronado may have been with Marilyn Monroe in Some Like It Hot, but if you want to blend exclusivity with effortless living in Southern California, it shouldn’t be your last. While “Coronado Island” may owe its popularity to…read more

…And other Helpful Tips   March 8, 2016 by Jed Bratt RELATED: Websites for Analyzing Investment Property   If you’re just getting started in your home search, you’ll want to be familiar with the neighborhood you plan on settling down in.  Something we…read more

We turn buyers into HOMEOWNERS.

Find Your Next HOME

We turn listings into SOLD