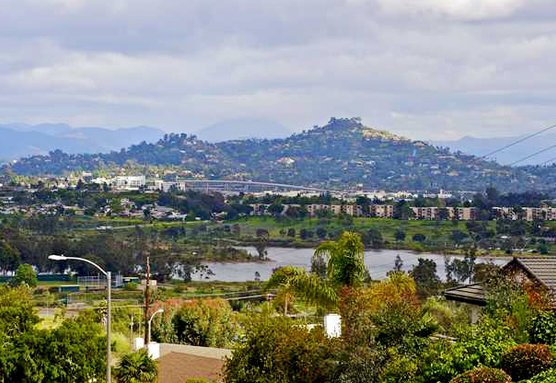 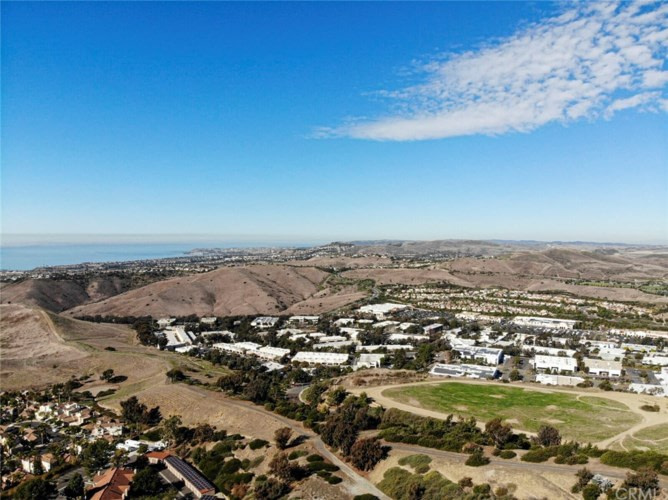 Translated literally from its Spanish roots, Del Cerro—meaning “of the Hill” — is an upscale San Diego community boasting breath-taking views— from the Southerly Coronado Islands of Mexico, North to San Clemente Island over 50 miles away, and everything in between.

Translated literally from its Spanish roots, Del Cerro—meaning “of the Hill” — is an upscale San Diego community boasting breath-taking views— from the Southerly Coronado Islands of Mexico, North to San Clemente Island over 50 miles away, and everything in between.If it’s inspiration you’re looking for, the spectacular 360 degree views of San Diego County as seen from Del Cerro do not disappoint.Serenely positioned atop the tallest hills facing West before the ocean, a year-round ocean-breeze graces the community, complimenting the region’s acclaimed Mediterranean climate. Centrally set within the County, San Diego’s sandy beaches, downtown, and the San Diego International Airport are roughly within a mere 10 mile radius.While located within the City of San Diego, Del Cerro manages to provide the convenience of easy-access to some of the best recreation in the County.An enviable locale for outdoor enthusiasts, the community is barely 2 miles from recreational destinations such as Mission Trails, with over 60 miles of trails and over 7,000 square acres of open preserve, as well as Cowles Mountain, featuring a moderate 2.9 mile out-and-back hike to the highest point in the City of San Diego.Directly East of Del Cerro is Lake Murray, offering a 3.2 mile paved shoreline trail, picnic tables, and even small boat rental stations.Within the community, the spacious Princess Del Cerro Community Park is a favorite among locals offering playgrounds, a basketball court, a softball area and even a paved perimeter trail. Other local spots to check out include Del Cerro Park and the Navajo Canyon Trail.Del Cerro boasts some of the top schools in the state with schools such as Patrick Henry High School being published as one of the top high schools in the nation for multiple years by Newsweek Magazine.Proudly hailing from America’s Finest City, Del Cerro may be one of the finest gem communities you will discover. Inspiration, centrality, and award-winning education.

We turn buyers into HOMEOWNERS.

Find Your Next HOME

We turn listings into SOLD